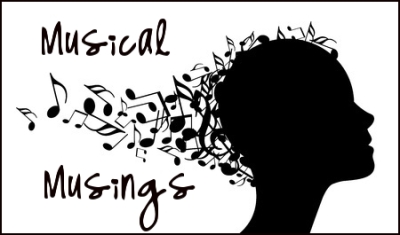 I’ll do the song I could listen to all day and not get tired of first. I love, love, love, Ed Sheeran’s Shape of You. Best Song Ever!!! Every time I hear it on the radio I crank it up and when it comes on my MP3 player I replay it over and over. I’m sure you’ve heard it, but because I love the song, here it is:

I actually sat and listened to this like 3 times, because yeah love the song.

The next song though is one I cannot stand. At all. In fact, I really can’t stand the band. So anytime this song comes on the radio all it takes is the first notes and I turn it over to anything else. Even a commercial. The song is Ride by 21 Pilots. Gag!!! I can’t stand it! And the video is even more irritating. I could show it to you, but I hate the song so yeah, not going to.

*sigh* Okay, just for you, I’ll show you, but you gotta promise not to play that shit all the way through. Because really, the song sucks.

Told you it sucked. Last, but not least, is the song that grew on me. Okay, so remember I told you I can’t stand 21 Pilots, yeah, but I like this one song by them. I had to hear it a few times, but now I really like it. I can’t stand to see the band, but this song is pretty good. It’s Heathens and here’s the video.


The best part of the video is all the scenes from Suicide Squad, when they show the band I close my eyes. Because, yep, can’t stand them.

So, there you have it. Now go and check on what my pals Bronwyn and Jessica have to say for themselves.