Before I get started, someone mentioned I hadn’t been sharing Wednesday Male Hotness. How remiss of me! Since I haven’t, here’s two to make up for all the other boring weeks. 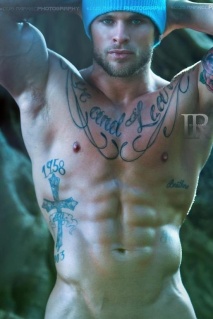 The first thing I wish I’d learned way, way earlier, and it would have saved me so much stress, time and money (since it took about a blue million dollars and a lot of therapy) was there is no such thing as control. 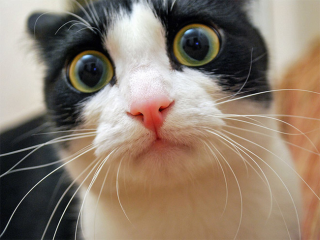 I know, that was my reaction too. It took me forever to learn that the ONLY thing I can control is me and my reaction to things. I can’t control other people, events, nothing. I can only control me. This was so hard for me to understand since I was such a control freak. Of course, I tried to control things because not only was I a sexual abuse survivor, but the child of an alcoholic. Controlling everything around me made me feel as though my life was under control. It really wasn’t and, until I realized this and actually took charge of ME, I lived in constant chaos.

Once I figured this out, I tried to share it with my students, since I heard them say things like, “So and so MADE me . . .” Guess what? No, they didn’t. No one made you talk or run or hit someone, you chose to do it. I know, hard concept. Some of them got it, most didn’t, but hell I was an adult when I finally figured it out. And damn that knowledge came the very hard way.

Learning this would have allowed me to shake off so much crap earlier than I did. Thankfully, I did learn this lesson, but it just took a while.

Now go out and see with Bronwyn, Jessica, Kris and Deelylah wish they had learned.