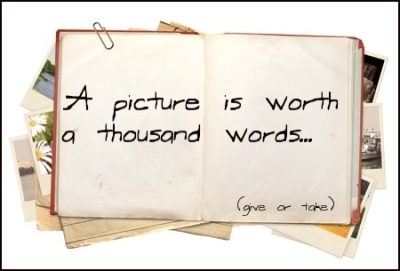 Hey!! Welcome to 2018!! Let’s hope it’s a hell of a lot better than the year that shall not be named.  Anyway, the very first flash fiction for the new year is set around the picture below. So here it is! 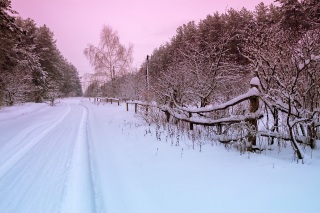 Now, go and see what Bronwyn, Kris, Siobhan, and Kayleigh came up with.