So, apparently there was this television show called Friends  . . . yeah, I’m teasing you. I never really watched it, but heard all about it.

Anyway, so on this one episode, someone . . . somewhere had this list of 5 celebrities he or she could sleep with and it wouldn’t count. Now, really, let’s be honest, this list exists with the idea that it would never happen in a billion million years. Couples could laugh about it, but what if it did? I mean, really, what if someone on that list showed up. Huh, something to think about, right? Awesome premise for a book, right?

Can you tell I have vacation brain? Yeah, I’m on vacation right now and can’t string two rational thoughts together though I have been writing. So, let me give you my LIST of men I could so totally have sex with without consequence.

I don’t think I even need to add anything. Just the picture will do. 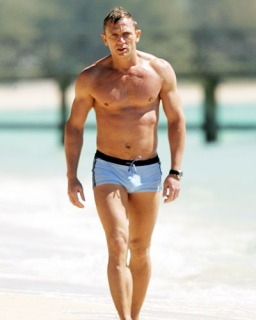 And, there they are, my amazing 5. Now go and check out who the other bloggers have on their lists. Oh, and let us know who’s on your list.