Hey! Welcome back to the randomness that is Wednesday or, as we refer to it around these parts, Gwensday. Today we are all talking about our favorite actors and actresses. Oh, but before I jump in let’s get in male hotness 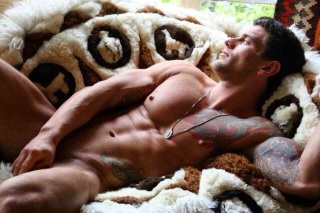 I know I’ve mentioned before that I don’t watch much TV. I have a few shows that I won’t miss, but beyond that I’m just not interested. So my list of favs is fairly short and in no particular order.

1. Viggo Mortenson – yeah if you know me well you had to have seen this coming. I love him! I think he is way hot and way talented.

2. Tom Mison – I love the show Sleepy Hollow. The character of Ichabod Crane is such a great one and Mison plays him so well. Also, the man is way easy on the eyes.

3. Lauren Bacall – this woman has it all. She’s sexy, talented, sexy,and was married to Bogart. Oh and did I mention she’s sexy???

4. Mark Harmon – (sigh) I’ve been watching NCIS since the beginning and mostly because of Mark Harmon’s character Gibbs. 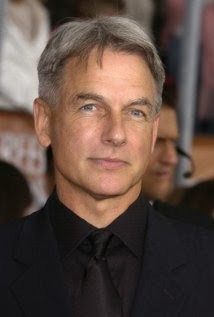 5. Tom Hiddleston – I fell in love with Loki because of who played him. Loki isn’t a likable character by any stretch of the imagination, but there’s just something about the way Tom H plays him that makes you love the trickster god.

6. Katherine Hepburn – the woman is so talented and, I think, beautiful, but not in the classical sense. She was an amazing talent and so ahead of her time in her attitude. 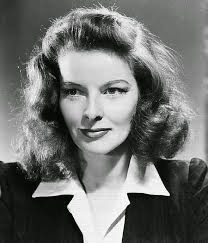 And that’s my very small list of my fav actors and actresses. If you’d like, tell me who your favorites are. I’d love to compare notes. Also, run over to the other Blogger Girlz blogs and see who they love. I can already tell you Jarman has put Merlin and Arthur on her list. LOL!

See you next week! –GC