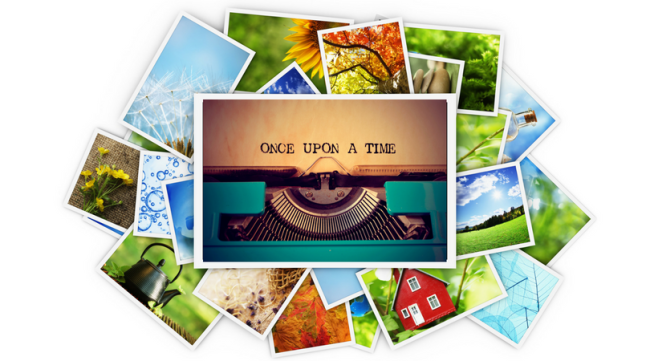 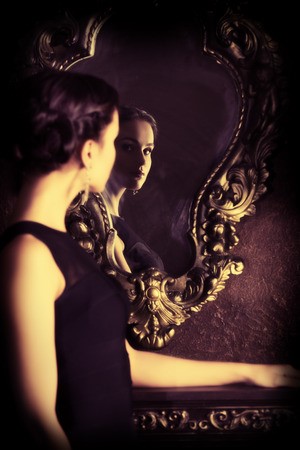 I really like our flash fiction picture for February. It took me a bit to come up with a story, but one it hit I was off and running. Hope you like it.

Sophia stared at herself in the mirror. She saw a woman with cool eyes and serene features, but that wasn’t the reality. The reality was she was scared shitless. Who wouldn’t be when her parents were going to sell her to the highest bidder? Oh, no one called it that, of course. They were too classy to call the “coming out” ball an auction, but that’s what it was. Women, girls really, were paraded around for the wealthy Coadjutors to view and, if one was to his liking, he approached her parents or guardians to work out a deal.

Sophia knew her parents would hold out for a large payment since she was a virgin. It wasn’t a secret either since it said so right in the catalog that was handed out to each Coadjutor as he entered the enormous ballroom. If she could, Sophia would run away, but there wasn’t anyplace to go. Her parents owned her until they sold her to the highest bidder.

Closing her eyes, she breathed in and out of her nose, trying to get her pounding heart under control. It really wasn’t any use though since she was scared. Okay, she was terrified and deep breathing wasn’t going to fix that.

“What are you doing?” her mother whispered angrily in her ear. “Turn around and smile.”

Sophia looked at the woman who had given birth to her and felt nothing but contempt. From the moment she could understand anything, this woman had explained that she was a commodity. They were raising her to elevate themselves. That was it. So, they’d put money into her. Giving her dance and voice lessons, teaching her comportment all so that she could be sold into wealth and power.

Pinching the underside of her arm, hard, her mother yanked Sophia across the room to where her father waited. He stood next to a man older than he was and she crossed her fingers that they were just friends.

“Ah good,” her father said, with a smile. “This is our daughter, Sophia. She is only twenty-two and a virgin, so her power is untapped and ripe.”

Sophia forced herself to stand perfectly still because, she knew, if she moved at all, she would run. Run and never stop.

The man she didn’t know looked her up and down. “I will need to check. I cannot take your word that she’s a virgin. My Daimon would not be pleased if we were to offer for her then found out she’d already been taken.”

“Of course,” her father said, “I understand. I’ve already reserved a room.”

Before Sophia could react, her mother and father had her by the arms and were dragging her into a small room that held a shelf bolted to the wall and a chair.

“Don’t give him any problem, girl,” her father said and backed out the door.

The stranger gripped her chin in his large hand and tilted her face up. Turning her head left and right he studied her.

“You’re pretty enough,” he pronounced. “Now pull your dress up and sit on the table.”

“Excuse me?” she finally forced out.

“I need to check to see if you’re a virgin. Get on the table and spread your legs.”

Sophia stared at him. “Have you lost your mind? You are not going to touch me.”

He smiled. “Oh, I like a fighter. Yes, this will be quite good.”

He grabbed her and wrapped an arm around her waist and he tried to shove a hand up her dress. Sophia fought, but could feel his hand run along her leg. He began to pant and rub himself against her so she tried to kick out at him.

“That’s right,” he said, “yeah, squirm around and fight.”

Sophia held back a sob as she fought harder, then he released her as she staggered forward. Spinning, she found a man she didn’t know holding a knife to her assailant’s throat.

“Doesn’t look like she wants your hands on her,” the new man said conversationally.

Without hesitating Sophia stepped forward, raised her dress and kicked the man who attempted to assault her right between the legs. Crying out, he dropped to the floor and cradled his genitals.

The unknown man smiled and bowed. “Well, I guess that fixed him. I’m Raiden.”

“Sophia,” she said and curtseyed.

Smiling, she took his hand figuring anywhere was better than where she was.

6 thoughts on “An Image in the Mirror”